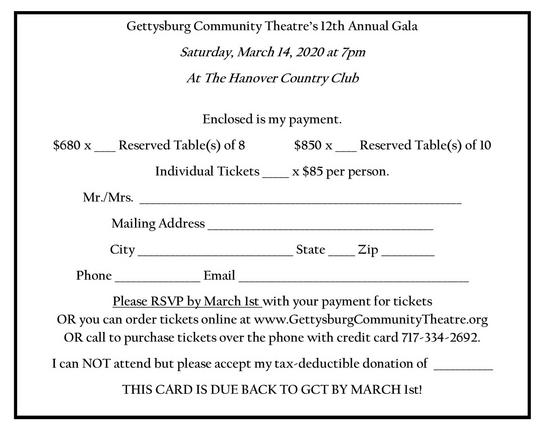 Complimentary wine and cheese half hour before show. 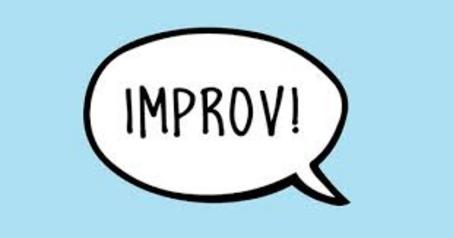 Complimentary wine and cheese half hour before the concert featuring Broadway & Standards. 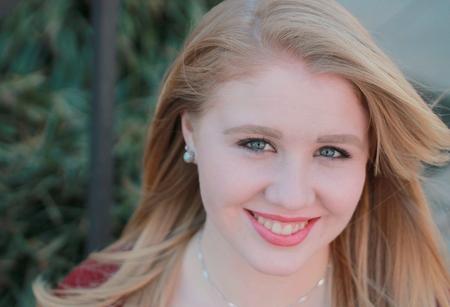 THANK YOU FOR YOUR SUPPORT!

These Awards were presented at GCT's 2019 Volunteer Appreciation Holiday Party held at The Gettysburg Hotel on December 28th.

WAS ANNOUNCED AS THE 2019 VOLUNTEER OF THE YEAR

THE FOLLOWING NOMINEES RECEIVED THE MOST VOTES

DURING THIS ANNUAL FUNDRAISER!

CONGRATS AND THANK YOU!

Mathew Barninger as Sky Masterson in Guys and Dolls

Hunter Minck as Alex the Lion in Madagascar, Jr.

Ed Riggs as Arvide Abernathy in Guys and Dolls

Jameson Norwood as Cricket in Pinocchio

Jim Pellegrino as Philostrate in A Midsummer Night's Dream


THANK YOU FOR SUPPORTING THIS FUN FUNDRAISER FOR GCT! 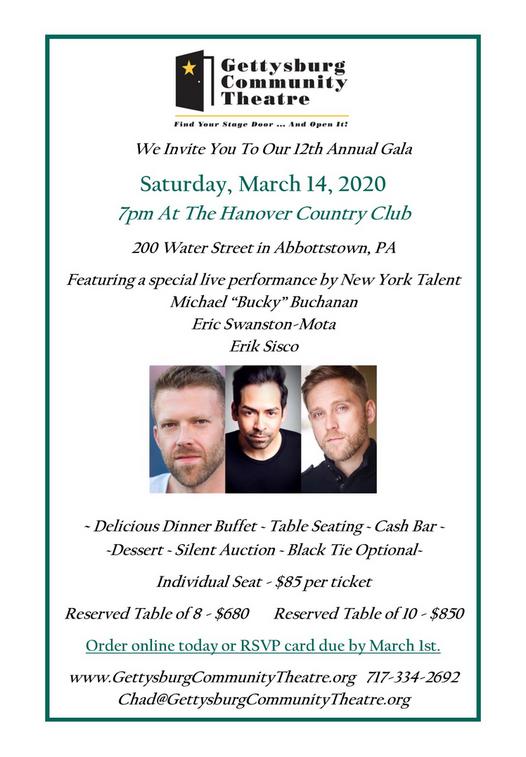